3 Reasons To Think About Succession Planning When Downsizing

3 Reasons To Think About Succession Planning When Downsizing 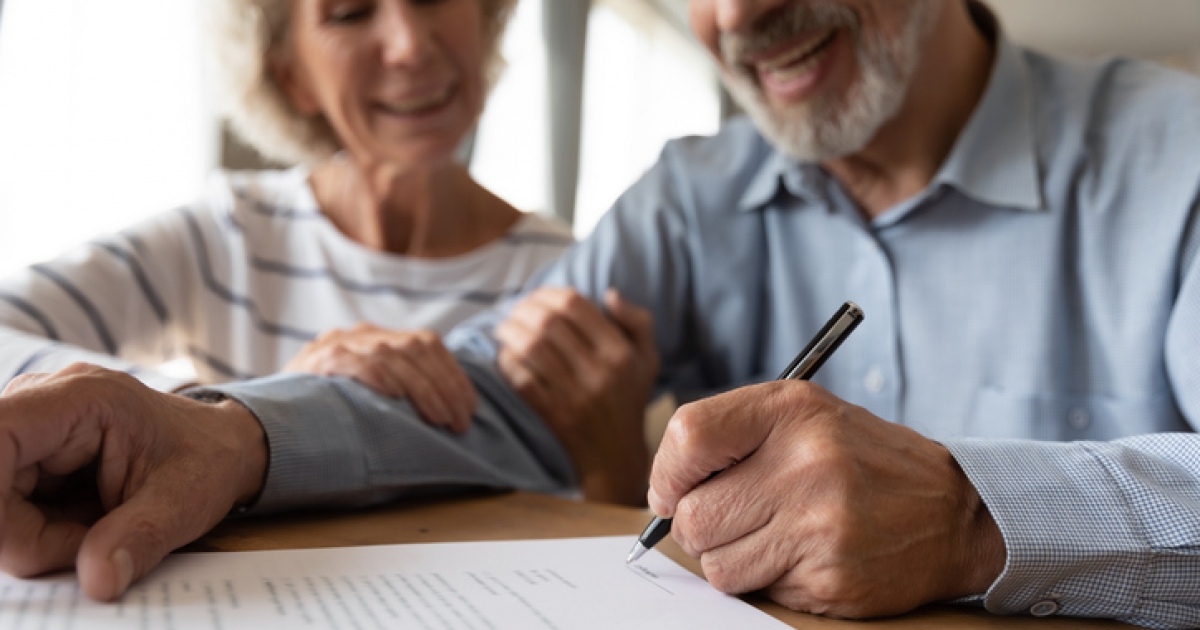 As millions of Americans begin downsizing their homes and seek simpler, more carefree lifestyles, they also should be thinking about succession planning. Succession planning while downsizing will make the transition into retirement less stressful and allow others to take over the responsibilities which once were on the shoulders of the successful homeowner.

Most wealth advisors are familiar with the process of succession planning. Engaging them to help with downsizing makes the whole process go more smoothly, while creating opportunities for others. The concentric circles which surround succession planning are very similar to those same concentric circles which surround downsizing. 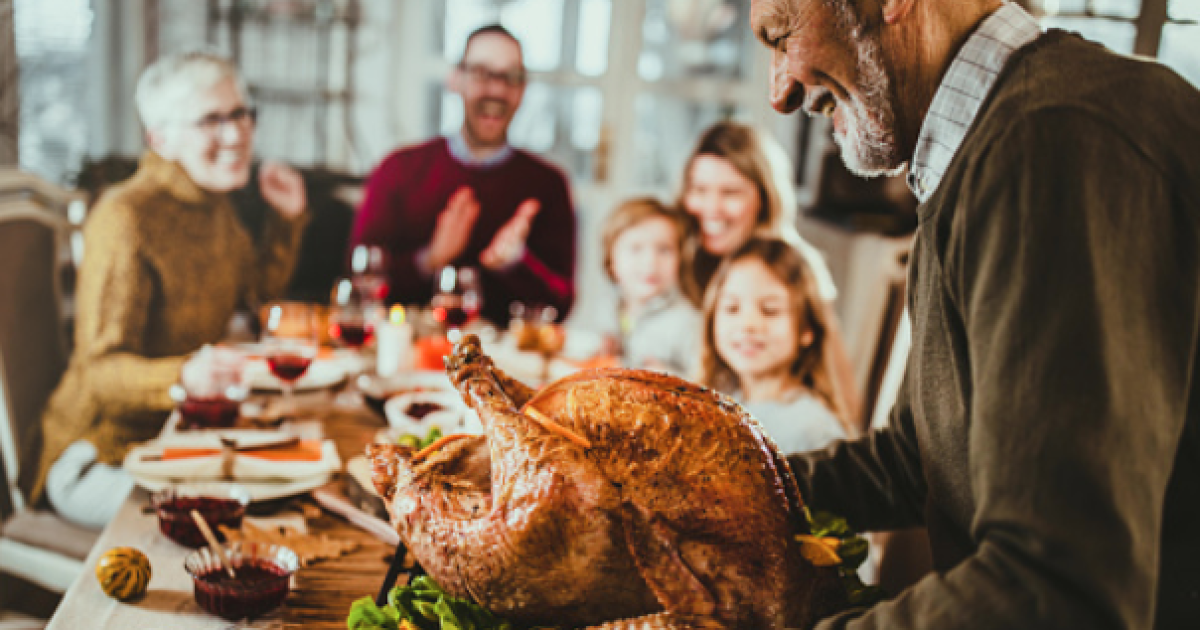 How to Talk Downsizing at Thanksgiving 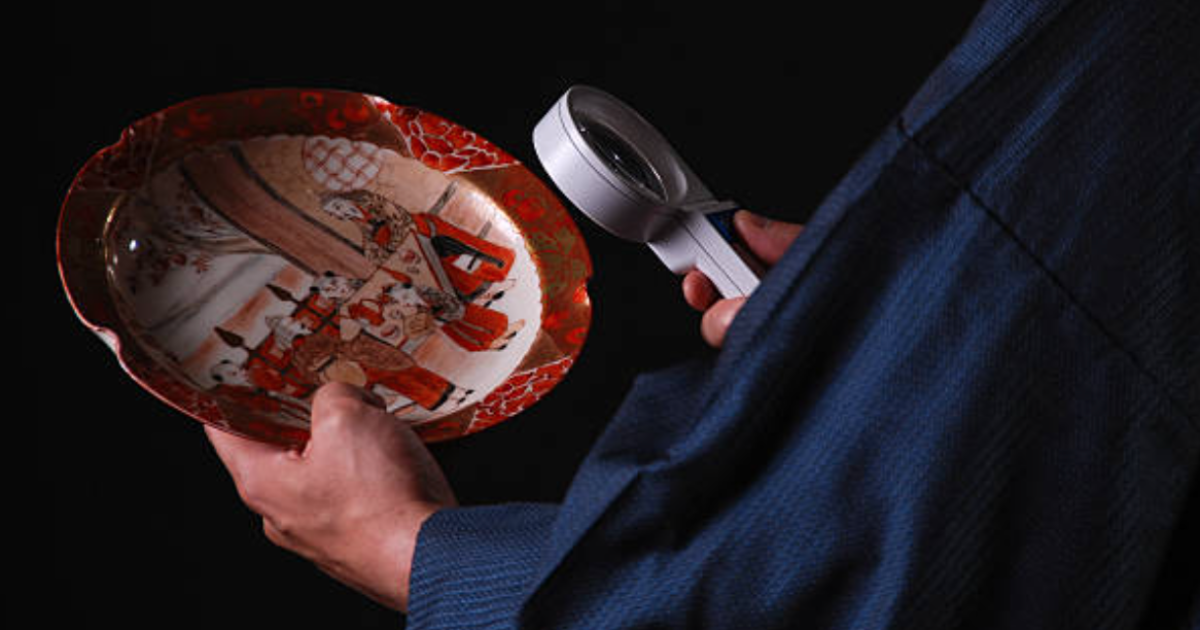 Appraisals and Downsizing. How The Two Go Hand in Hand 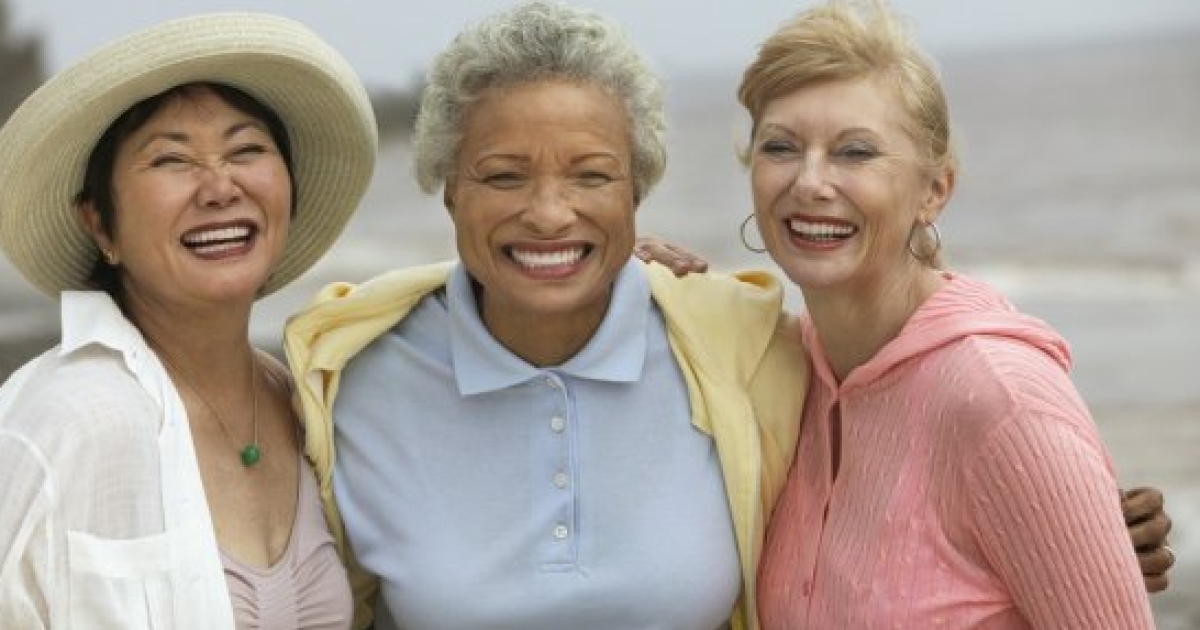 Why are Baby Boomers Downsizing? 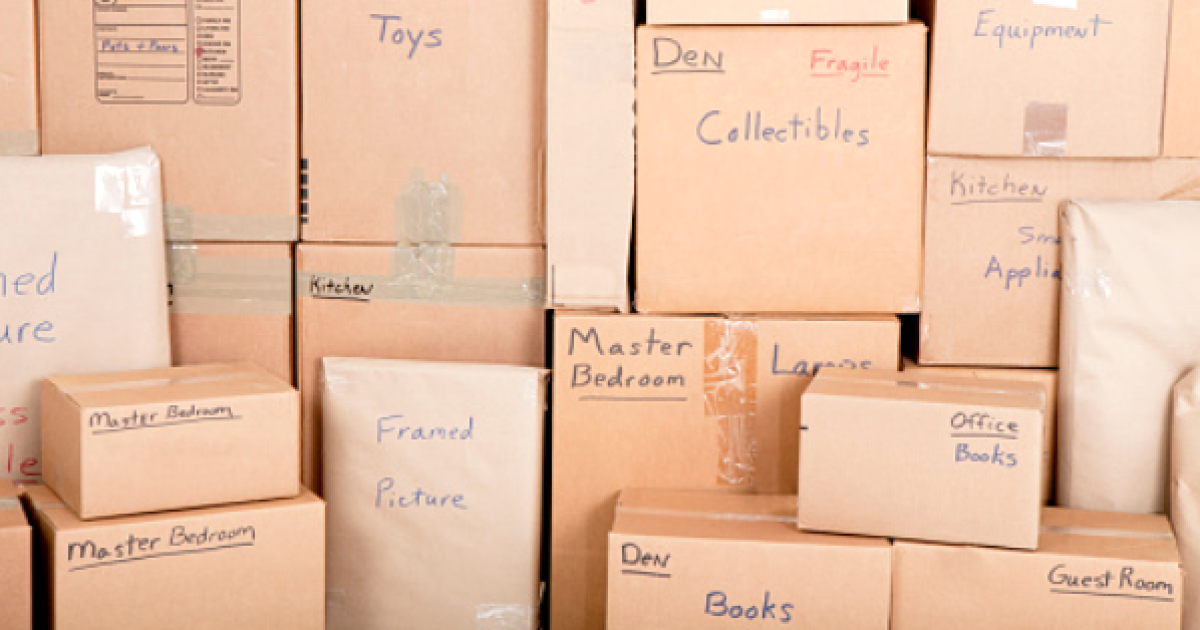 Climate Controlled Storage Near Me (6)

Cost Of Moving To Florida (1)

Moving From Florida To California (1)

What is a Logistics Company (1)

what is vault storage (1)

the future of moving and storage (1)

why are baby boomers downsizing (1)

Receive a quick moving quote. Fill out the form below, or give us a call now!

Share your Office Shifting details by Filling out an Easy Form. Get Free Quotes from Verified Packers & Movers Instantly.