When To Use Furniture Repair Services Vs Recycle Or Dispose

When To Use Furniture Repair Services Vs Recycle Or Dispose

Many homeowners have furniture in their home which, over the years, starts to show some wear and tear. Often this wear and tear is the result of having children being less than careful, plates and decorative items being dragged across it or from vacuums bumping into it. Basically, “kids being kids” means they are a bit more energetic and rougher in the home, causing damage that sometimes is not even seen until there is a need to move the furniture, like when it is time to downsize or move. Finding a way to repair this furniture can save the furniture from being recycled (or going to the dump.)

I remember having just moved into my “big” house (the dream house many boomers build when they get to a certain level of success.) Within two weeks there seemed to be a problem with the back of a brand new, very expensive five-piece sofa sectional in our family room. At first, we thought it was a manufacturer’s defect because, well, it was brand new. While discussing calling the retailer who sold the set to us, our teenage children confessed that while we were away one afternoon, they and their friends were doing “dives for life” over the back of the sofa and landing on their stocking feet, sliding the whole way. One of the “athletes” tripped and fell into the back of the sofa, breaking the wood frame.

Since we did not know a good furniture repair person, we just became accustomed to having one part of the sofa being a bit “limp” for several years. When we sold the home and were ready to downsize, we decided then was a good time to fixt this piece of furniture. Over the eight years we had lived in the house, we had become familiar with a few furniture repair technicians who could likely fix it. In a couple of weeks and $300 later, we had a furniture repair done that we had wanted to do for years.

We later put the large leather sectional into storage and when our son bought his first house, he took possession of the very sofa that he and his friends had broken many years earlier. By using furniture repair, our formerly “limp” sofa got several more years of use instead of being recycled to the dump. After a number of years of much more “hard” use at our son’s home, this sofa has finally been laid to rest in the local landfill and the wooden frame that faithfully served our family has returned to whence it came. 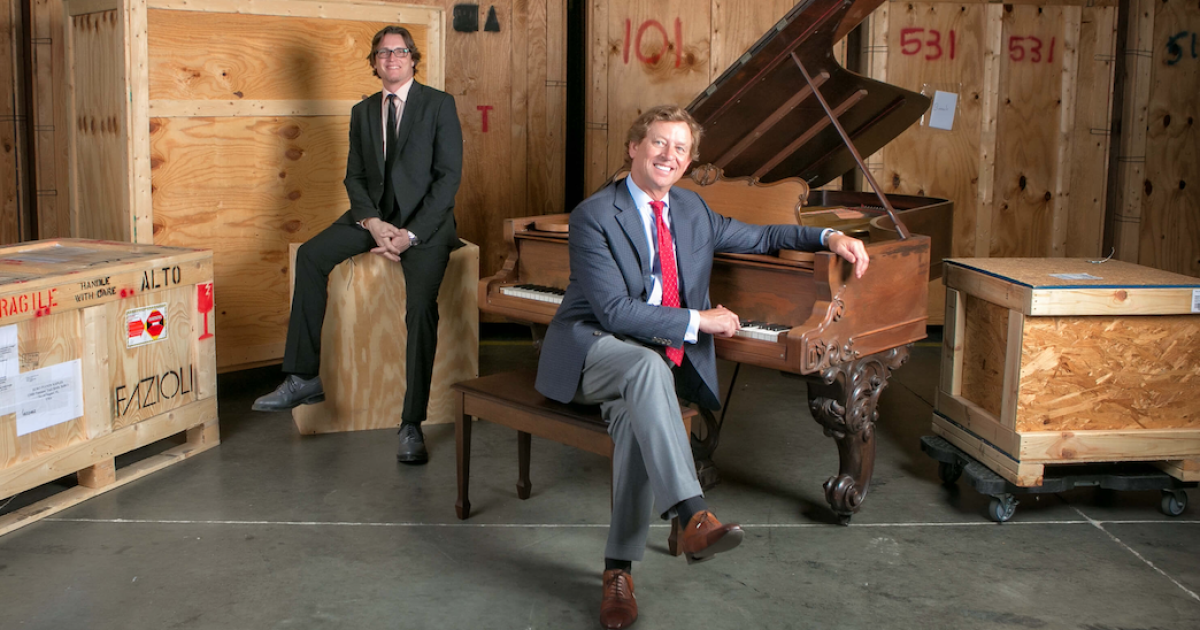 William C. Huff is a Competitive Differentiator for Home Designers 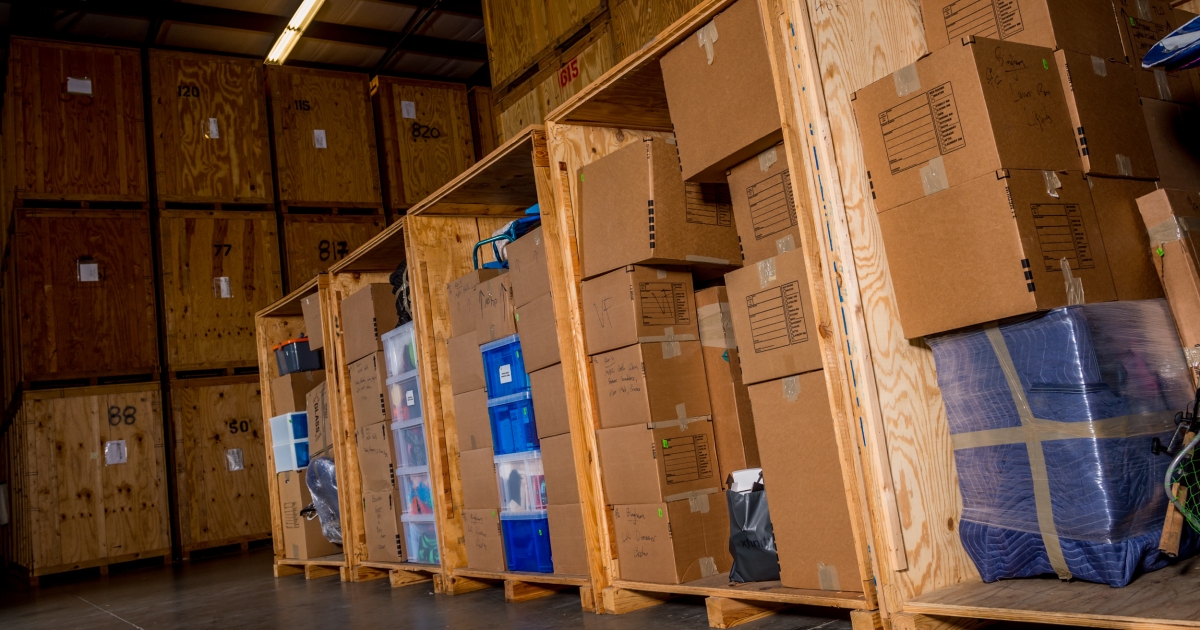 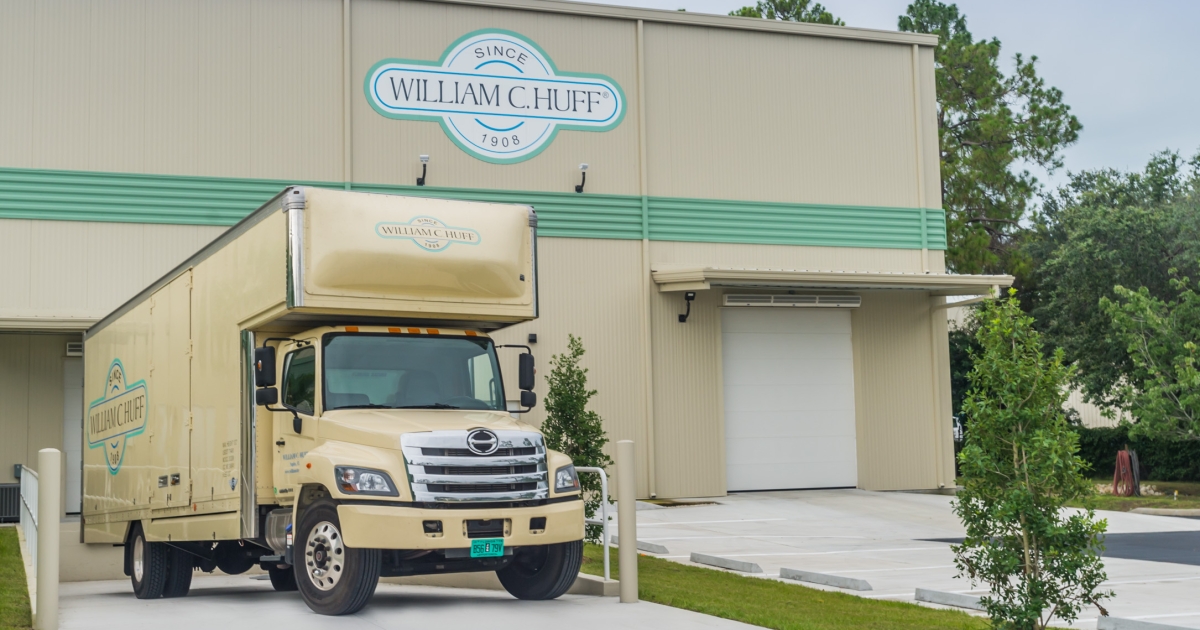 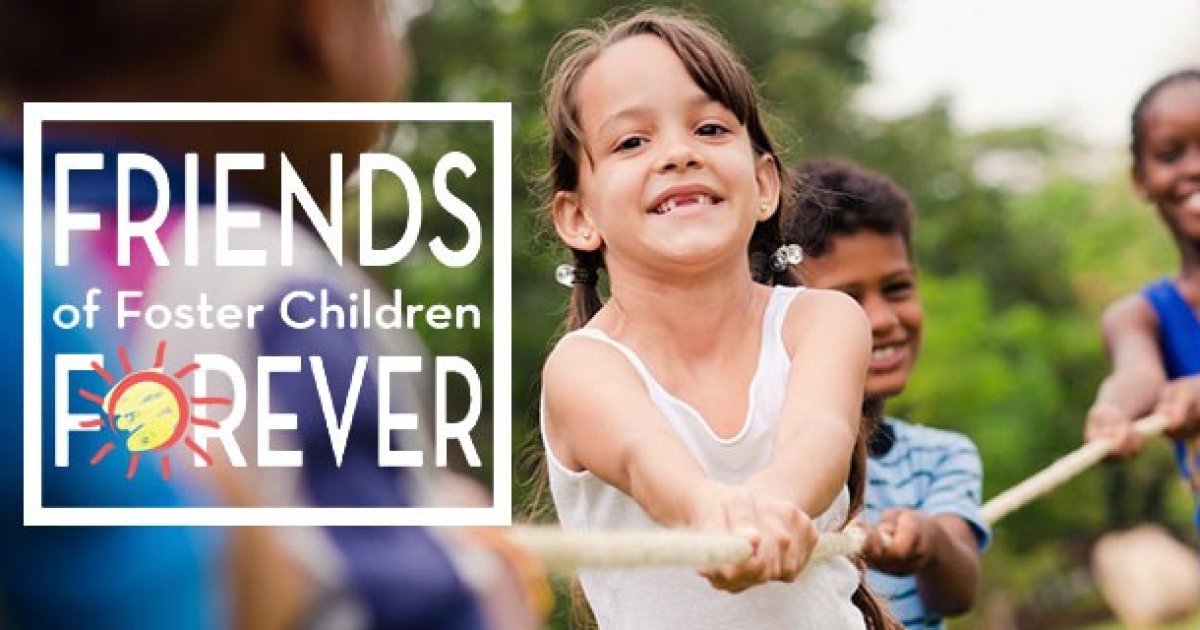 Climate Controlled Storage Near Me (6)

Cost Of Moving To Florida (1)

Moving From Florida To California (1)

What is a Logistics Company (1)

what is vault storage (1)

the future of moving and storage (1)

why are baby boomers downsizing (1)

downsizing can be life changing (1)

why we love halloween (1)

Receive a quick moving quote. Fill out the form below, or give us a call now!

Share your Office Shifting details by Filling out an Easy Form. Get Free Quotes from Verified Packers & Movers Instantly.